Happy Birthday Google – Thanks for the Chocolate Cake

Today, September 27, 2012 Google turns 14 and the search giant celebrates the occasion with a doodle on its home page. The animated doodle shows a chocolate cake with 14 candles on it and the Google logo etched on the cake. The cake then gets covered in Google colours and the 14 candles rearrange themselves as tally marks to denote the number 14.

Interestingly, the selection of September 27 as Google’s birthday seems to be a one of convenience than the actual date when the company was founded.

Google celebrated September 7 (the day when the company was incorporated) as its birthday till 2005. In 2005 Google changed the date to September 27 to make it coincide with the announcement of the record number of pages that the search engine was indexing.

It’s has been 14 years since 1998 when two Stanford university students, Larry Page and Sergey Brin, got together to form a company that would change the face of the Internet, for ever.

Google Doodles have been a very popular part of the company. This is how the 14th birthday doodle looks: 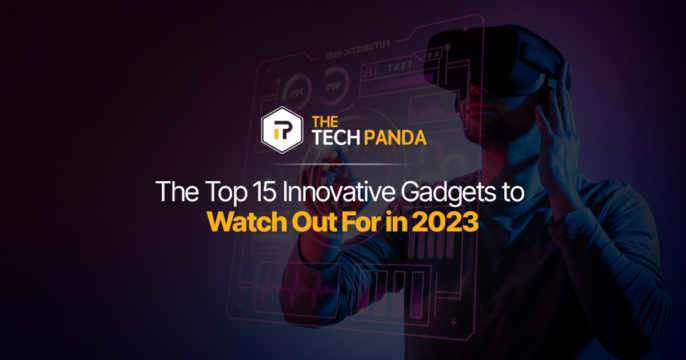 The Top 15 Innovative Gadgets to Watch Out For in 2023 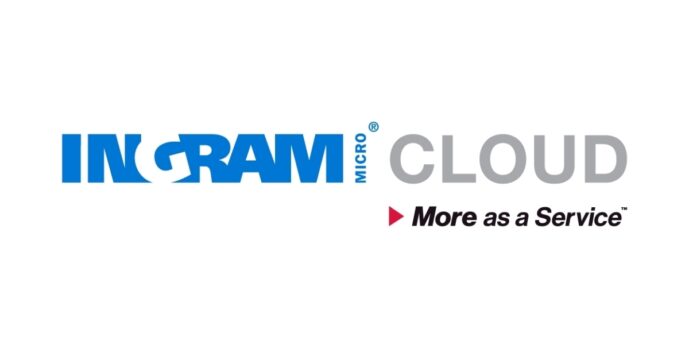 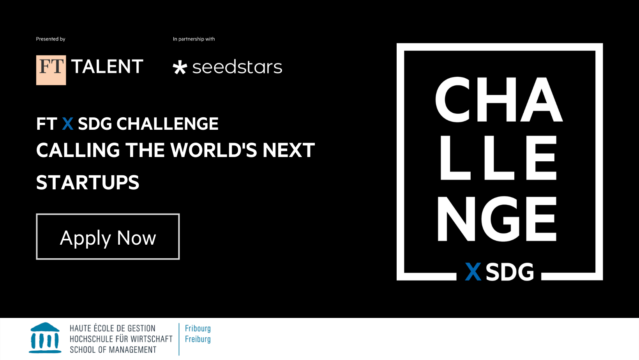