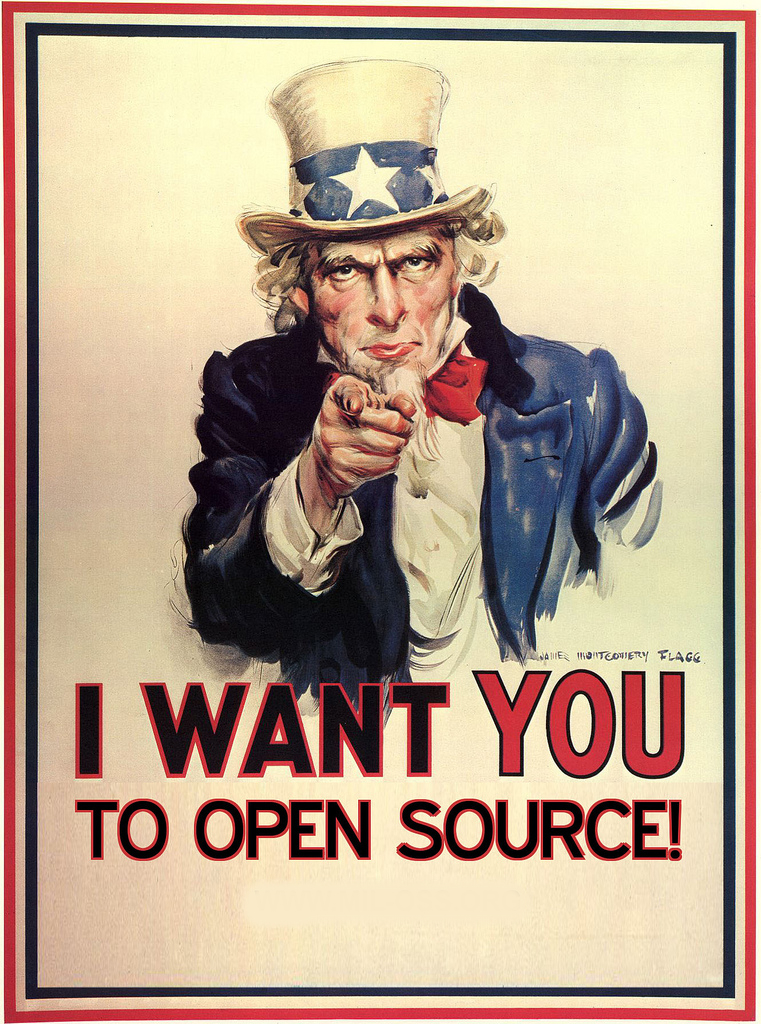 Indian enterprises are increasingly moving to open-source software, recognising the cost benefits and flexibility it offers over proprietary software. A falling rupee, which increases licensing costs, is likely to hasten the shift from softwares made by companies like SAP, IBM and Oracle.

The government has already embraced open-source in a big way — the Aadhaar project is a case in point. Now, companies like Hungama Digital Entertainment, Uttam Energy, Bilcare, payment processor Euronet, insurer Star Union Dai-chi and IT outsourcer iGate — have also started using open-source software. And the list is growing.

“There is a definite trend towards open source from Indian companies,” CN Raghupathi, the head of Infosys’ India business, told ET. “Lower cost is a factor but so is innovation.”

Amit Vora, chief technology officer of Hungama Digital, said though open-source is up to 70 per cent cheaper, the large developer pool for it was equally important. “The open source ecosystem and the ability to boost inter-operability is big selling factor. Plus, you don’t have to be at the mercy of the vendors to provide customised features and innovation,” he said.

For the past two years, enterprises have moved their servers to open source, but now the trend includes critical software. Business intelligence software and even customer-relationship management software is shifting to open source, said Rahul De, the Hewlett-Packard chair professor in information and communication technology at the Indian Institute of Management, Bangalore. 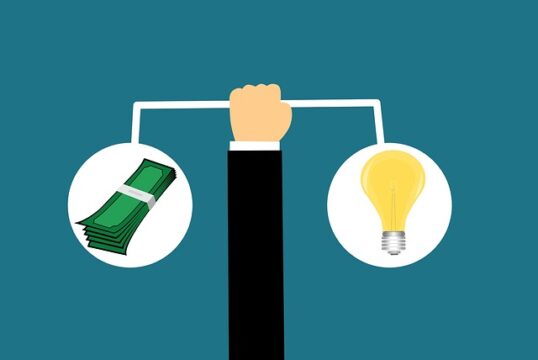 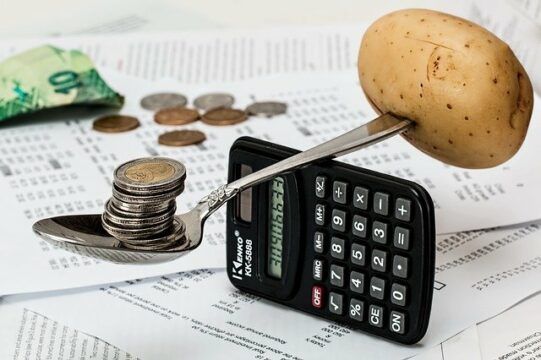